Cowan began his career at Lucid in 2006 in Adelaide as a Mechanical Engineer. As a member of Lucid’s strategic planning and senior management team since 2008, Cowan expanded Lucid’s operations into Western Australian in 2012. Whilst operating in this role, Cowan was appointed as a Director in 2015 and became a board observer in 2017.

In late 2018 Cowan was appointed to the Lucid board as an Executive Director. Cowan relocated his family to Melbourne in early 2019 and is currently also the Director of the Victorian office. With core expertise as a Mechanical Engineer, Cowan has delivered a wide range of Research, Health and Defence facilities across Australia and internationally. Cowan offers specific expertise in independent commissioning services across multiple sectors.

Cowan enjoys travelling with his family and cross country mountain bike racing in his spare time.

“I am surrounded by so many good people in my day to day work. With such an experienced, motivated and innovative support group, there is no chance of failure.” 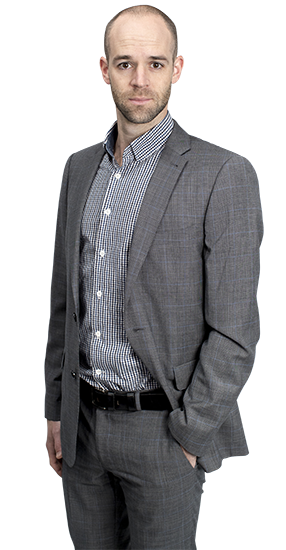