He lead the complex Submarine Engine Test Facilities for ASC at both Garden Island and Osborne which subsequently won a Defence Innovation Award, and has held lead mechanical engineer roles for numerous upgrades to the State Government Major Data Centre.

In his spare time, Daniel loves to play the electric guitar and take in a Crows game, but not before running around after his three kids.

“I love the opportunities that Lucid provides, and the resulting professional development and range of interesting projects. It is the people and culture that sets Lucid apart.” 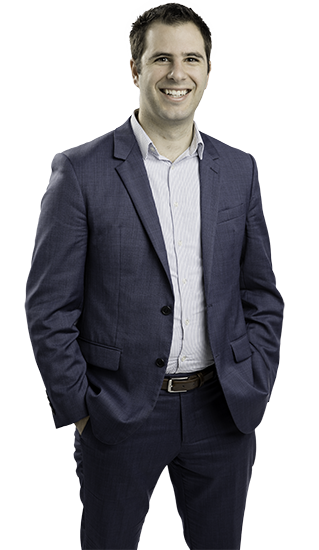