Lucid was appointed by the Department of Justice via Programmed Facility Management (PFM) to investigate several building comfort and temperature complaints at the Joondalup Courthouse in Western Australia.

The Lucid team assessed the mechanical services installation at the facility and provided a detailed capacity, condition and compliance report to stakeholders.

Lucid recommended the following rectification works to the resolve the identified issues:

All engineering design, construction and commissioning roles, project management and super intendent duties were carried out by Lucid. 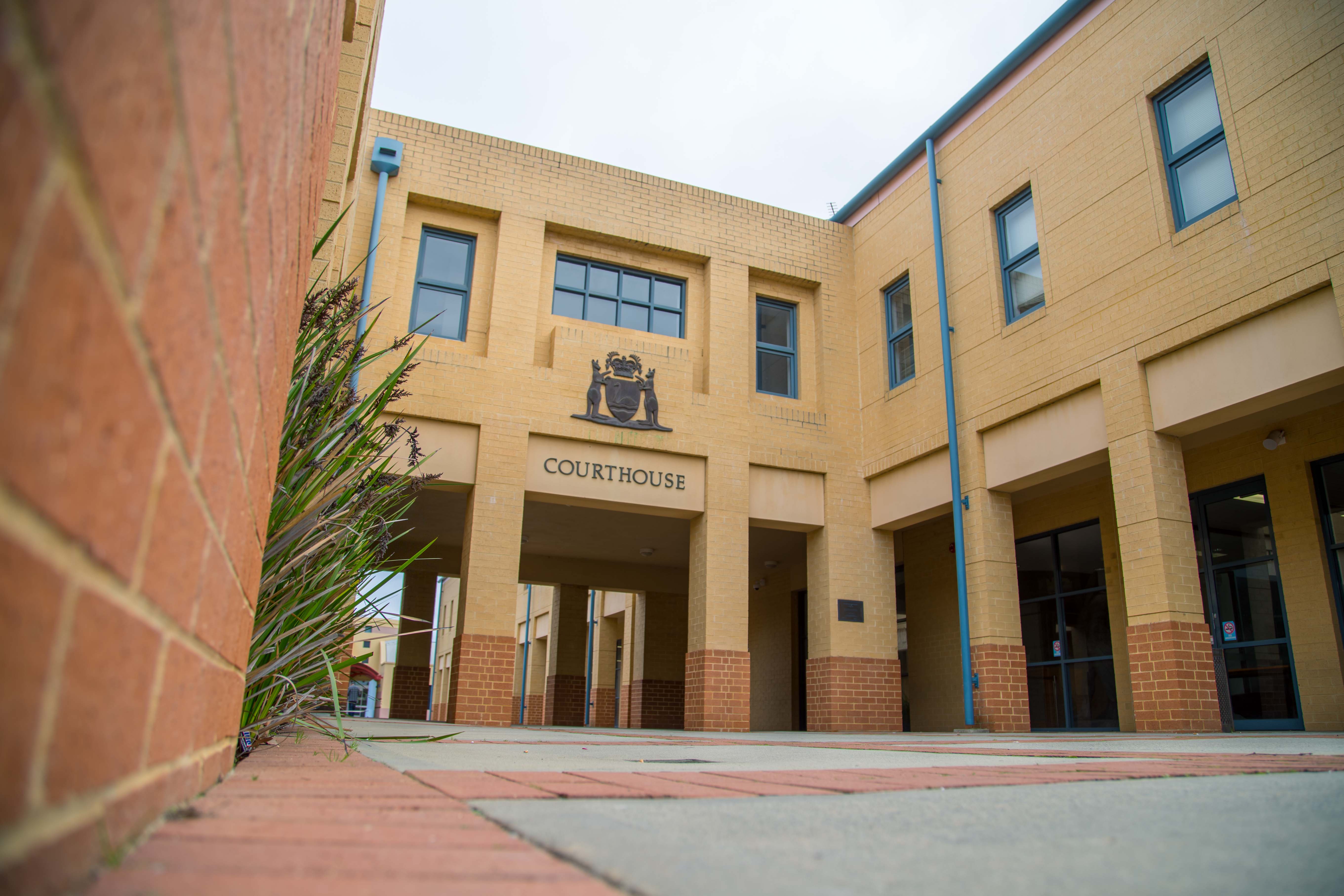 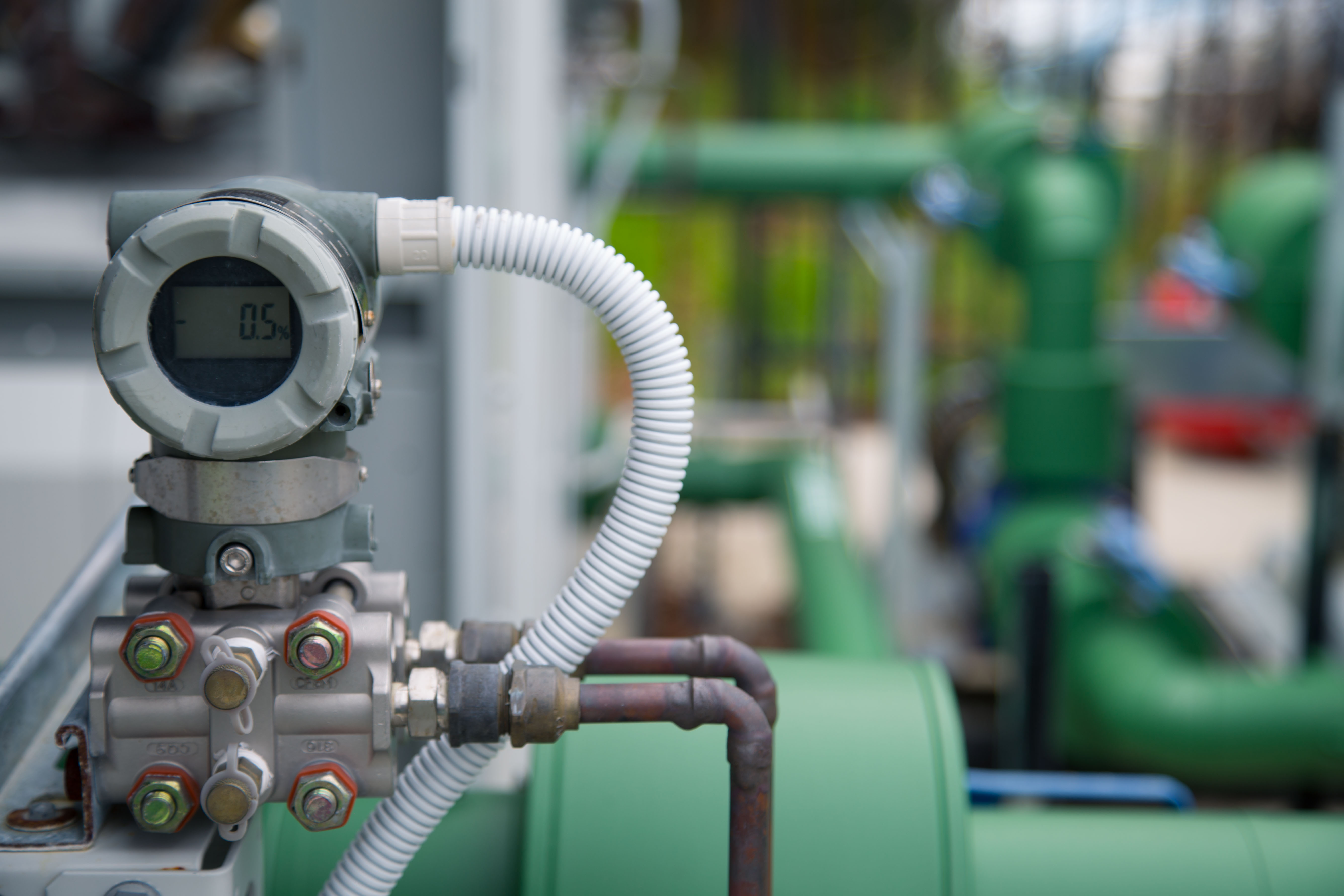 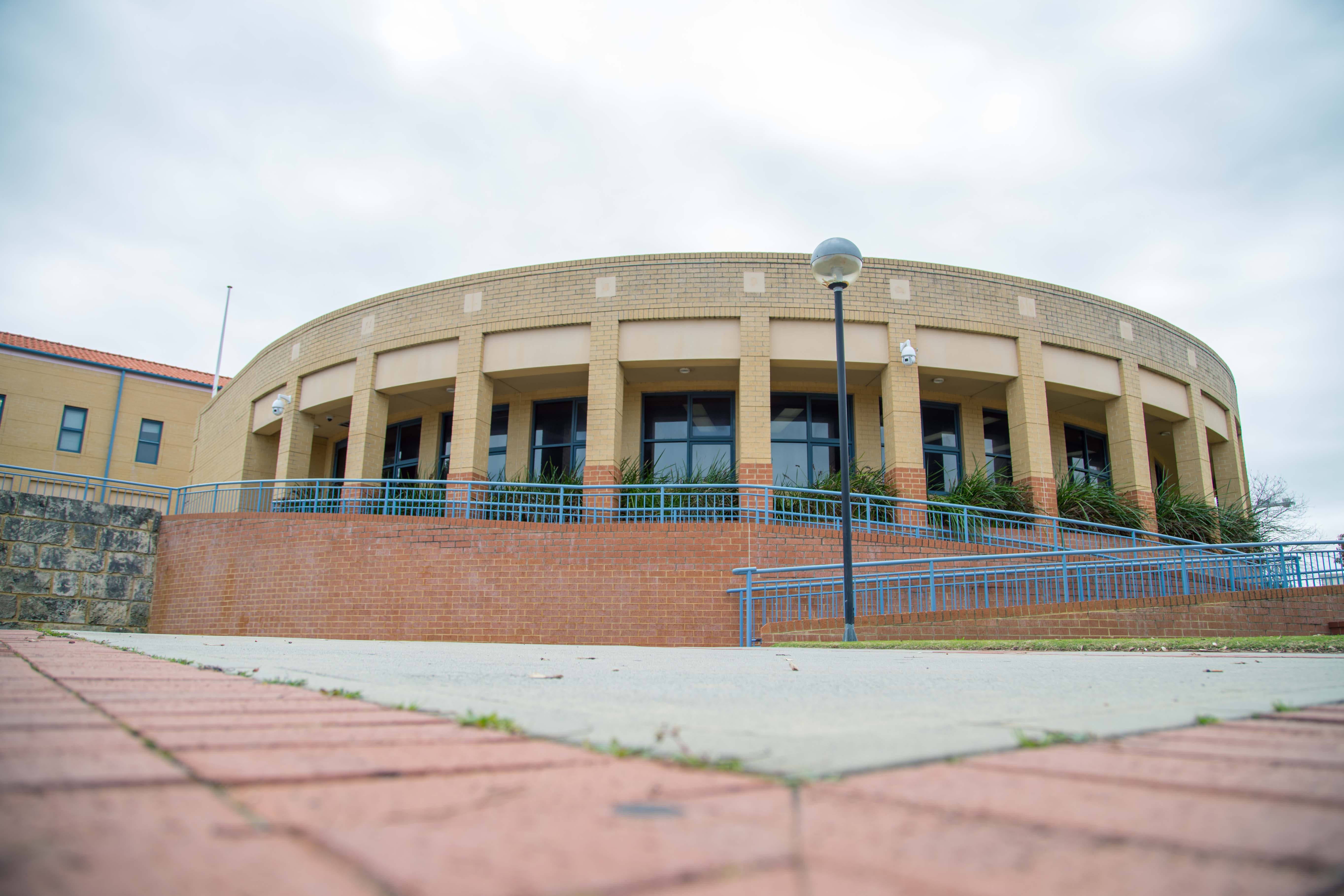 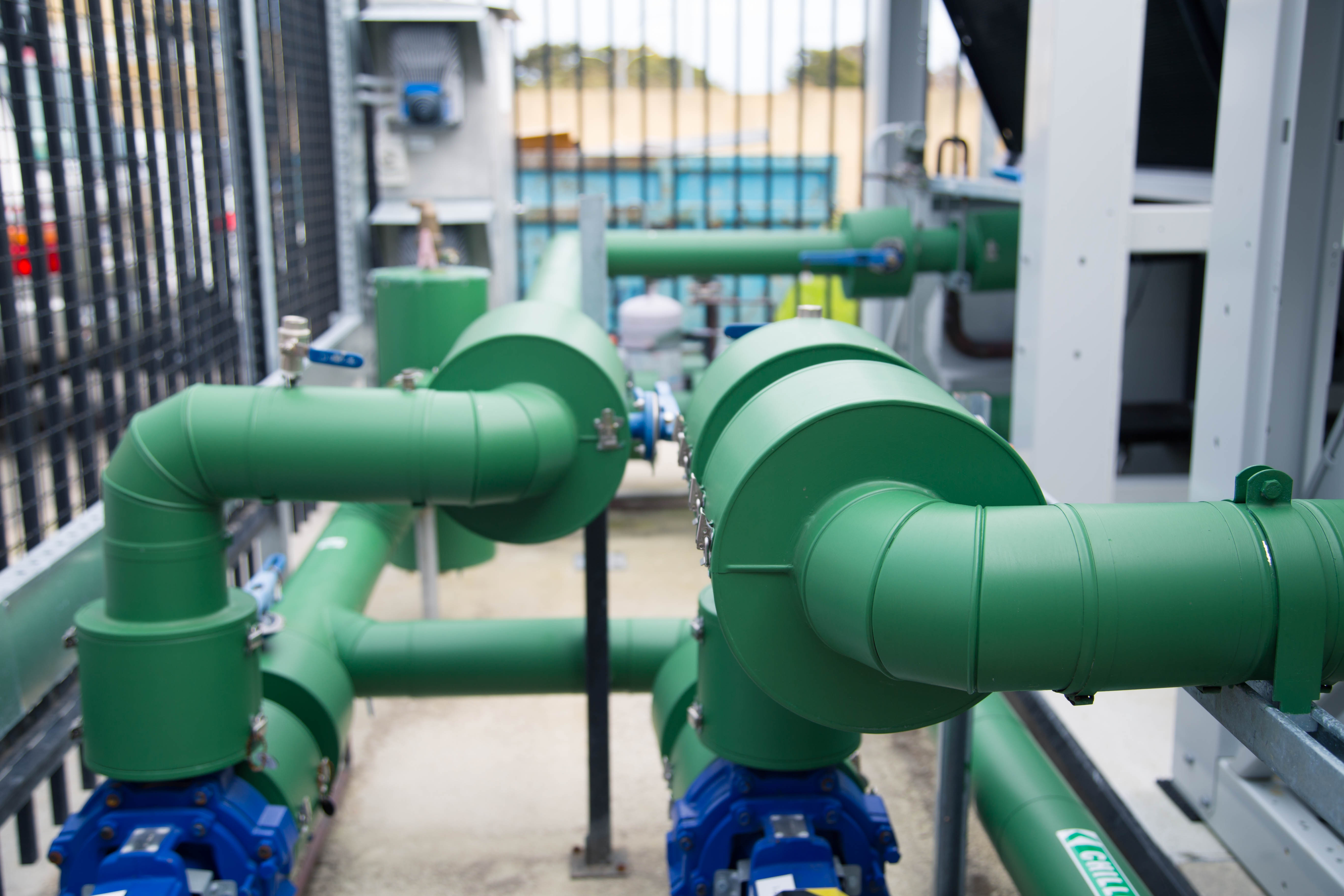