Lucid were appointed as building services consultants for the project. The site redevelopment included construction of new 157-bed aged care building over three levels including a combination of dementia and high care accommodation and associated common areas, staff areas and external areas.

The project was constructed over three stages from 2015 to 2017. Services infrastructure was designed and planned such that each stage ‘keyed’ into the next allowing staged occupation. Critical to the planning was recognising that the existing facility was to remain operational during the construction of each stage.

Insightful space planning and taking a long-term view towards the design of the infrastructure capacity resulted in a seamless expansion of the development over the stages, ensuring the client’s final vision for the site was realised. 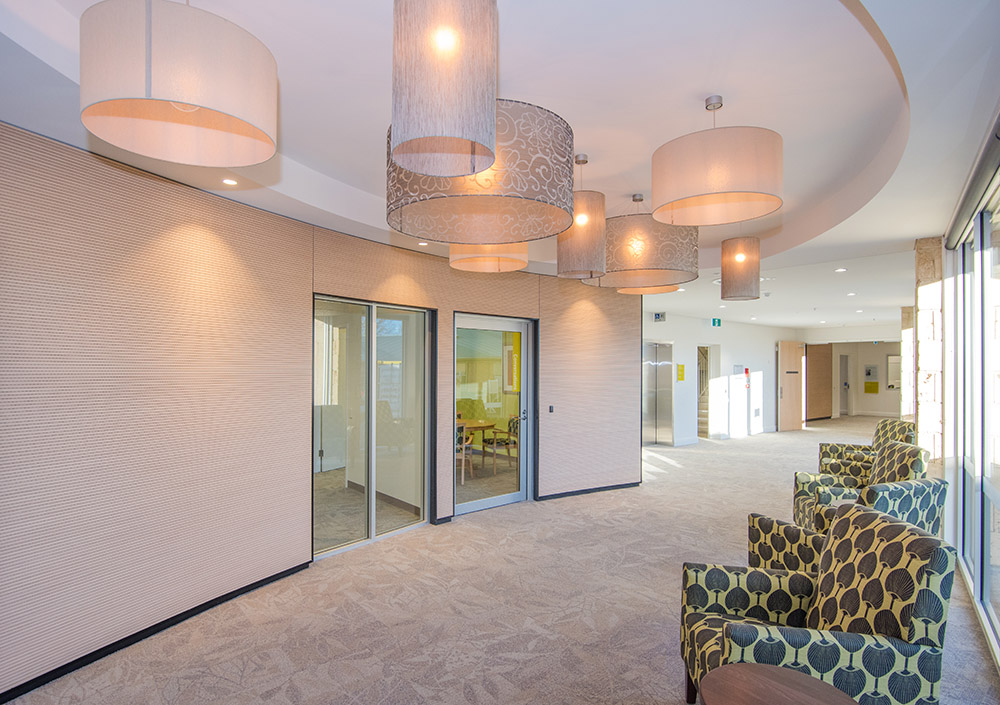 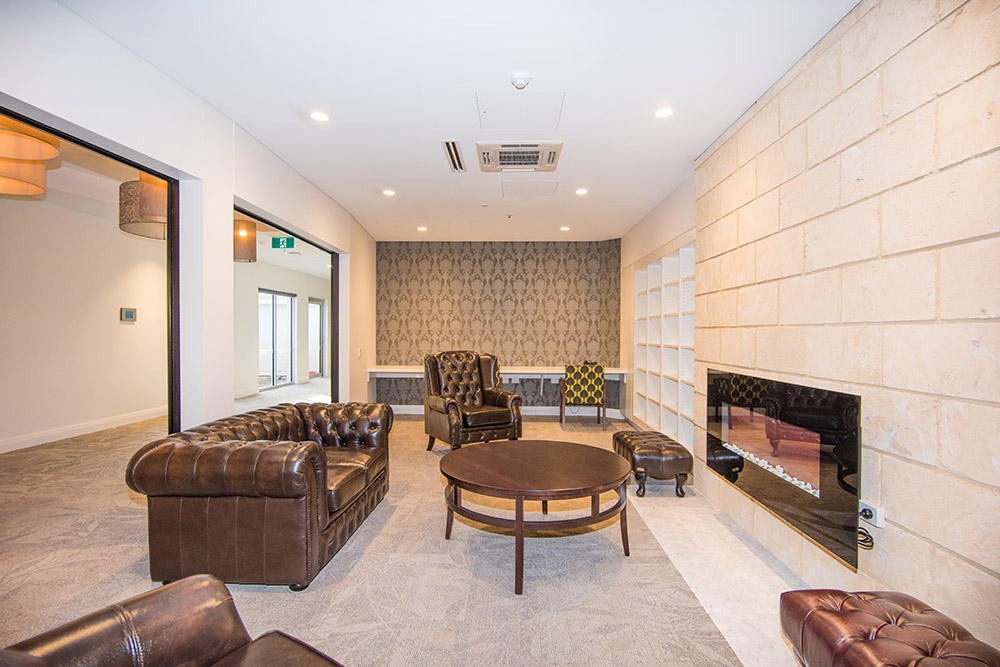 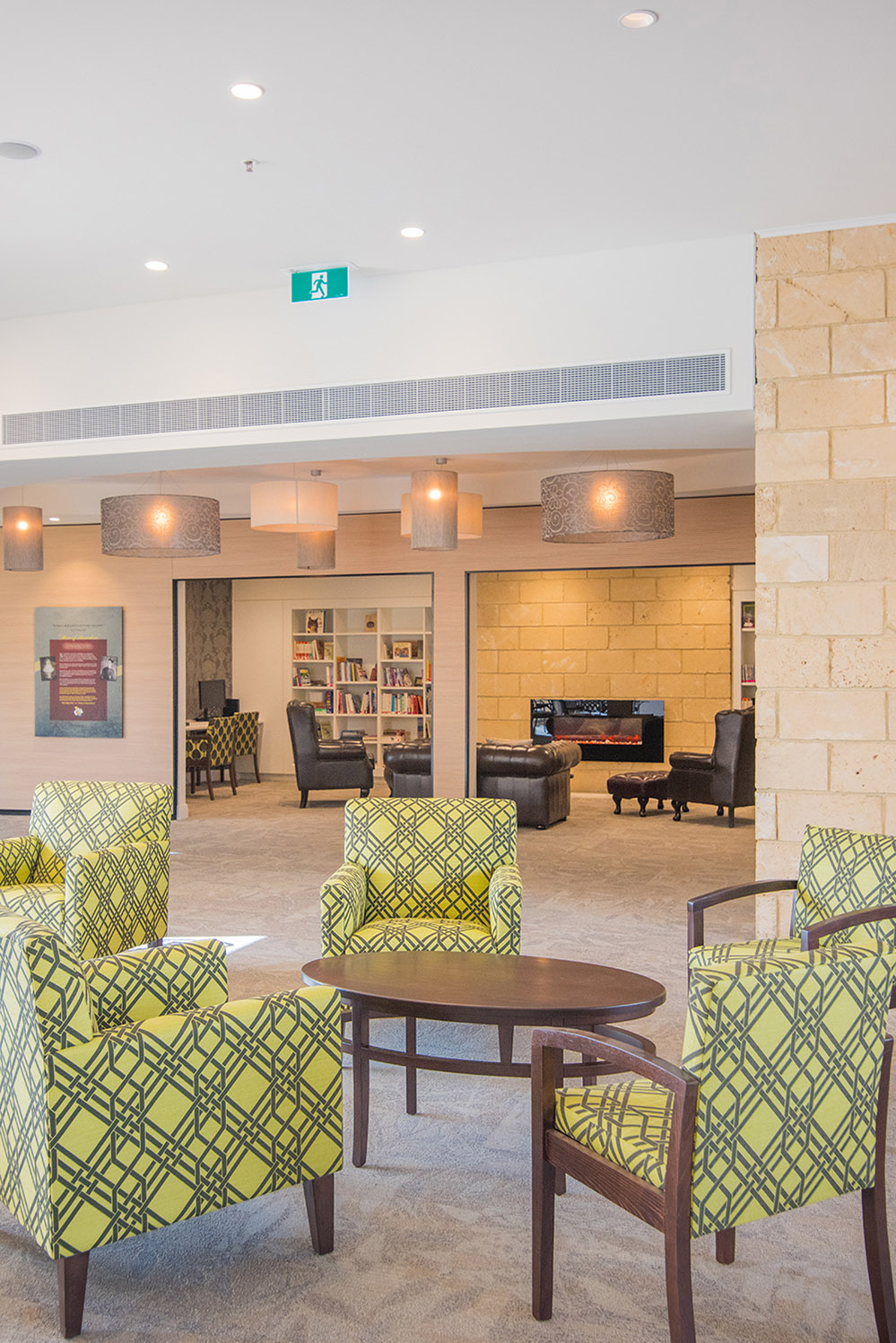