950 LED light fixtures replaced the existing 1,200 metal halide lamps originally installed 35 years ago to the towers and stands. To accompany the LED lighting, a new control system allows for flexible light output and dimming, and improved atmosphere through effects. The end result has significant improvements in energy efficiency and carbon footprint, in addition to improving the quality and uniformity of light to the stadium.

The MCG is considered Australia’s most prestigious sporting facility and is recognised internationally as a national cultural icon. This project aimed to further establish the MCG as the premier sporting venue in Australia, and a world-class stadium. It is also one of the busiest venues in Australia, with up to four sporting events scheduled every week. In order to maintain uninterrupted operation, careful scheduling of the works was required in advance including stakeholder engagement with the AFL, ICC and Broadcasters.

The project began by undertaking an initial 3D point cloud scan of the stadium to allow for 3D lighting simulations to be completed based on the dimensions and configuration of the stadium.

The project was completed ready for the Women’s International T20 World Cup on the 8th of March 2020, celebrating International Women’s Day.

Drone footage (courtesy of the MCC and Drone Victoria) shows the overall extent and scope of the project – https://youtu.be/4J6GTL7PmVw 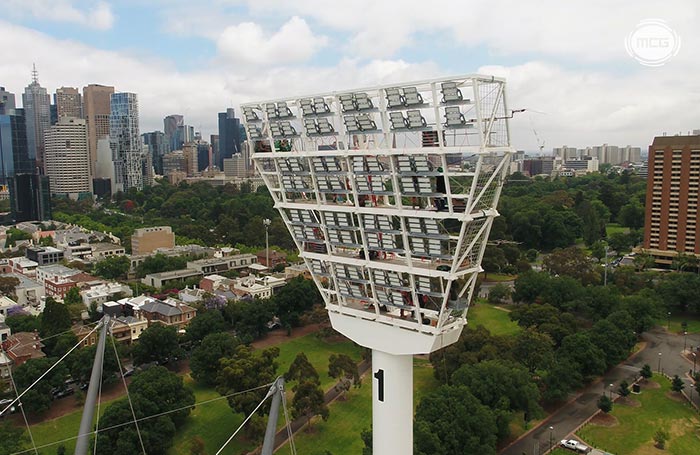 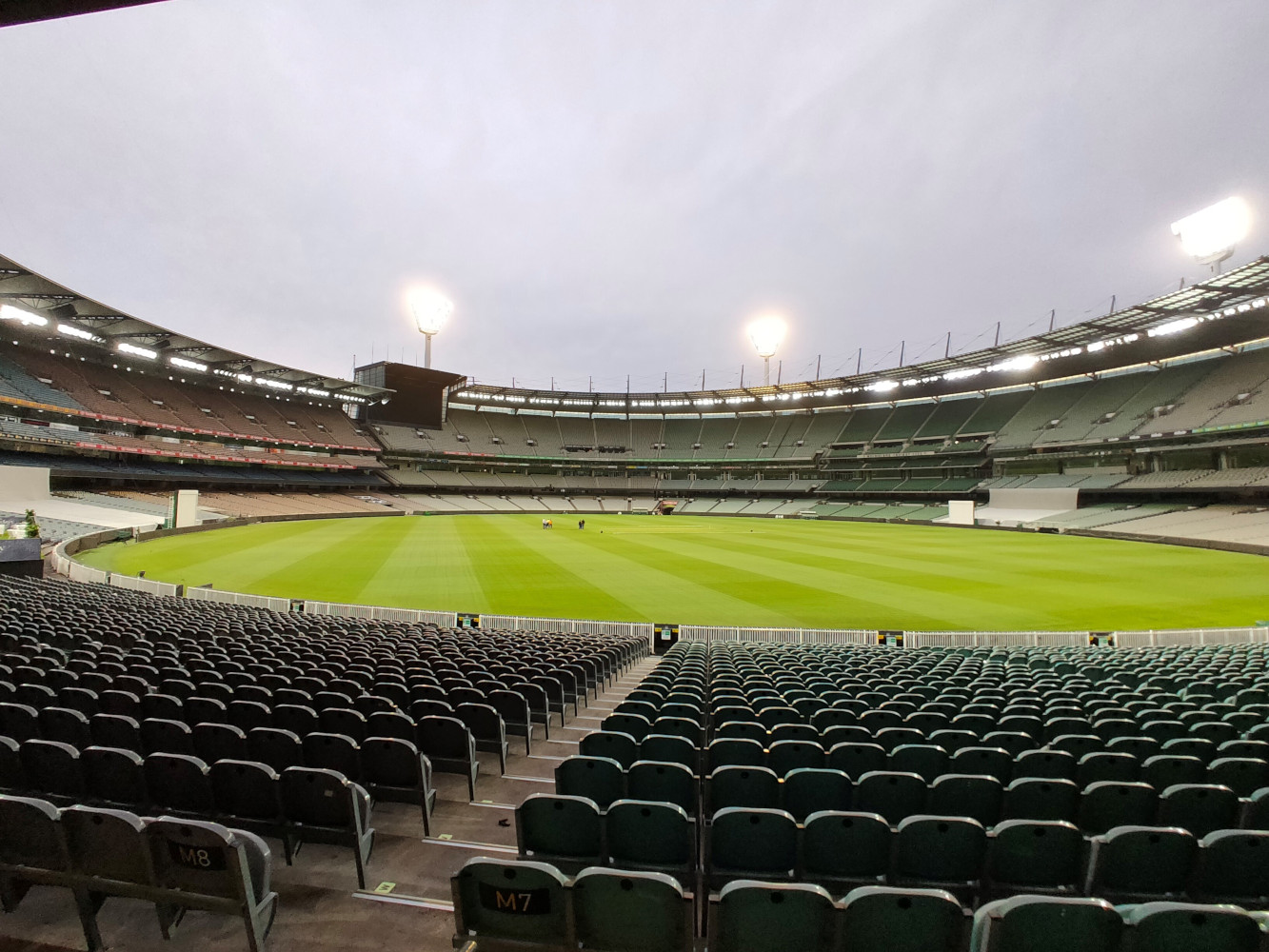