Conversion of the BMS from a proprietary to a fully open protocol system allowed unfettered insight into the design, installation and commissioning shortcomings of the buildings. 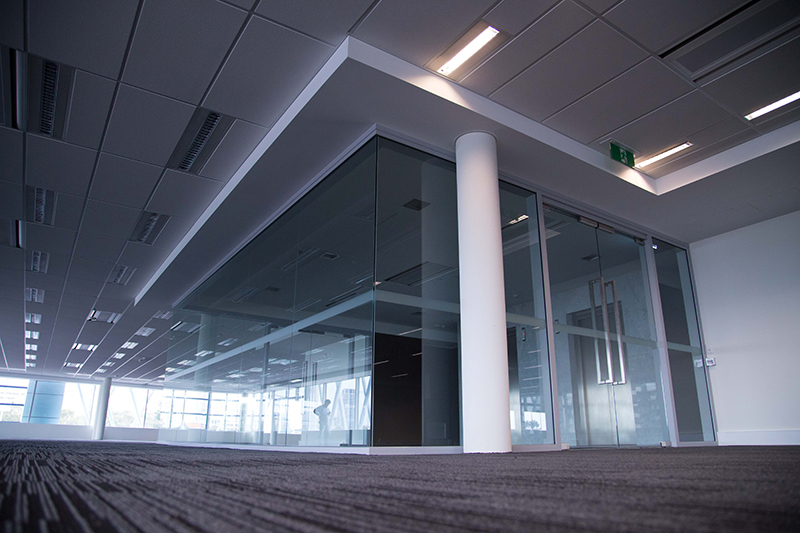 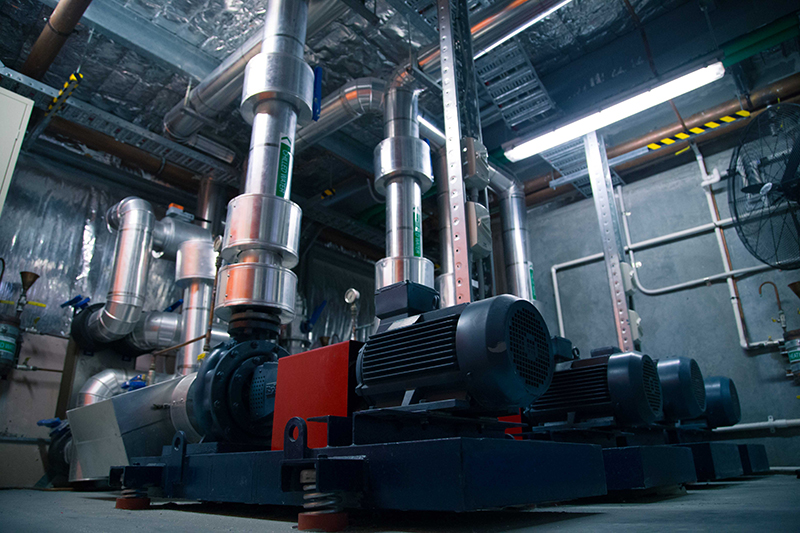