Phil joined Lucid in early 2012 in the role of Senior Electrical Engineer and was subsequently promoted to Associate.

With a focus on electrical engineering, Phil is often approached for his input on architectural lighting, project management and systems management. Some of Phil’s highlights since joining the team include being part of the growth of the Melbourne team from four to 30 people, and contributing to Lucid’s largest multi-residential project in Moonee Ponds.

Phil loves to cook in his spare time and balances his love of food with keeping up at the gym.

“I love coming in to work every day for the team environment, engaging culture, can-do attitude, and general positivity amongst staff.” 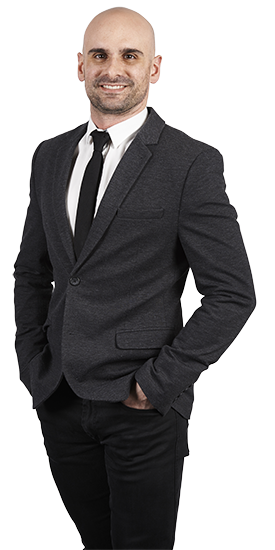