Lucid has been working with Redarc since 2008 toward significant expansion of its manufacturing and engineering facilities.

The recent extension works have focussed on providing robust energy supplies that incorporate renewable technologies, energy storage and demand management strategies. The intent was to negate the need for utility upgrade through facility expansion that sees internal load increases exceeding 200%. The facilities have incorporated;

The facility was officially opened in November 2018 by Minister for Defence, Christopher Pyne and Premier of South Australia, Steven Marshall, together with REDARC owner Anthony Kittle. The expansion works were completed in a live environment, with production at the existing manufacturing facility continuing throughout construction unabated. 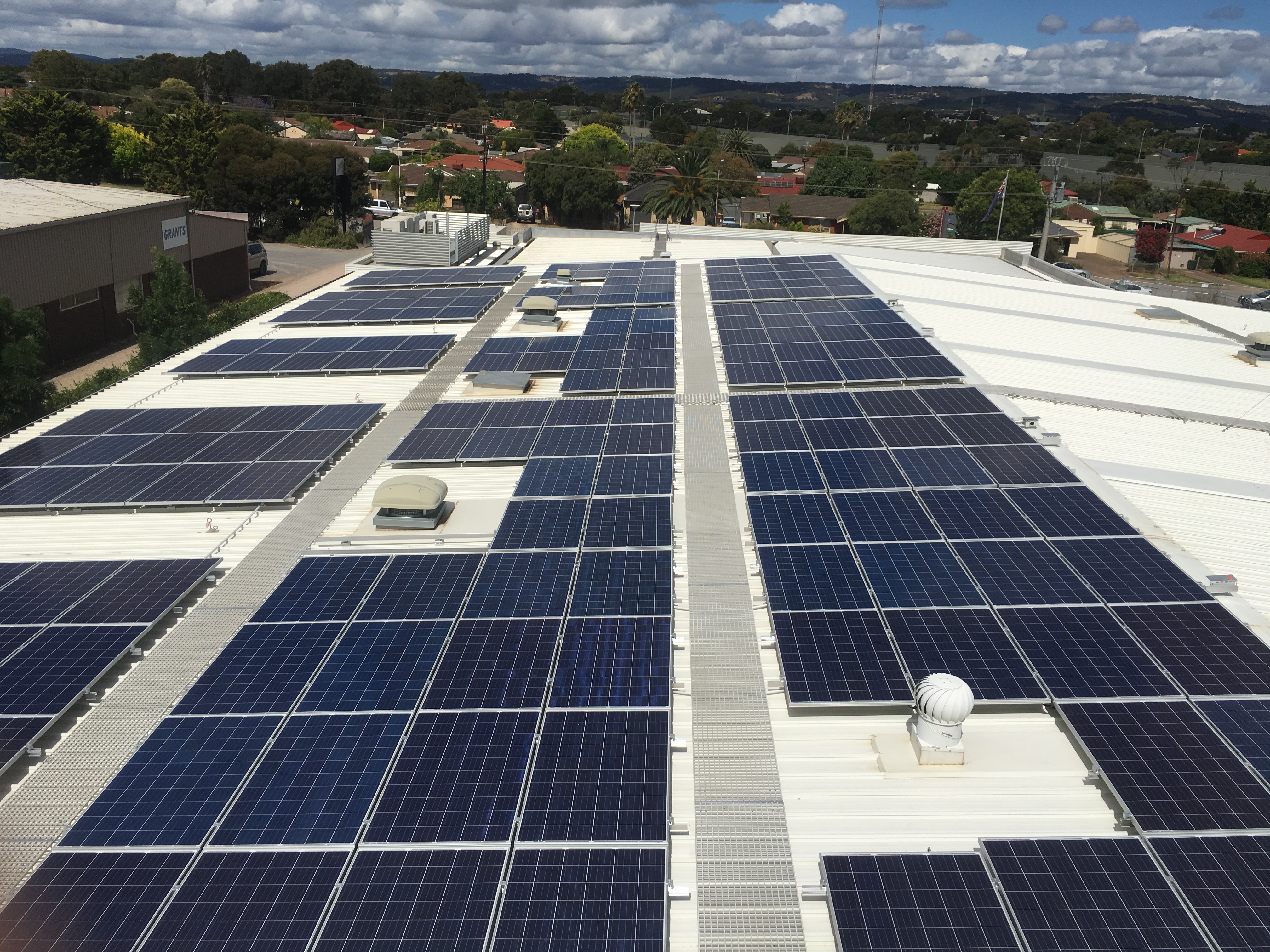 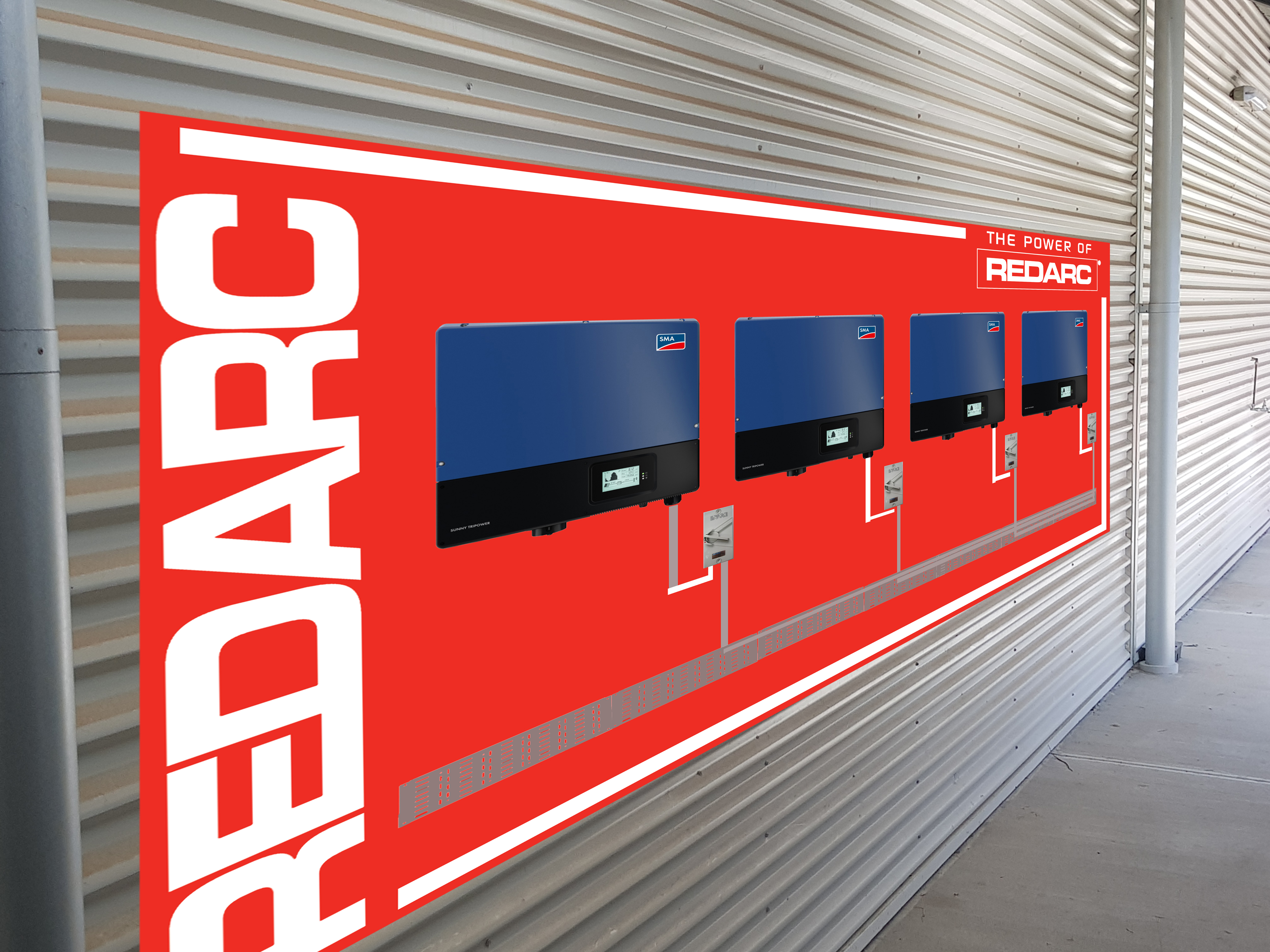