The project comprised of a WA Government contract for the finance, design, documentation, construction and 30-year maintenance life for four primary and four secondary schools across the Perth metropolitan area.

Lucid joined the consortium during the EOI stage, followed by a successful bid phase with a collaborative team that was ultimately awarded the Government contract for delivery.

The four primary schools (Woodland Grove, Baldivis Garden, Alkimos Beach and Carnaby Rise) were constructed simultaneously throughout 2016 and were opened on time for the 2017 school year. The first secondary school, Ellenbrook North has completed construction and opened for the 2018 school year. 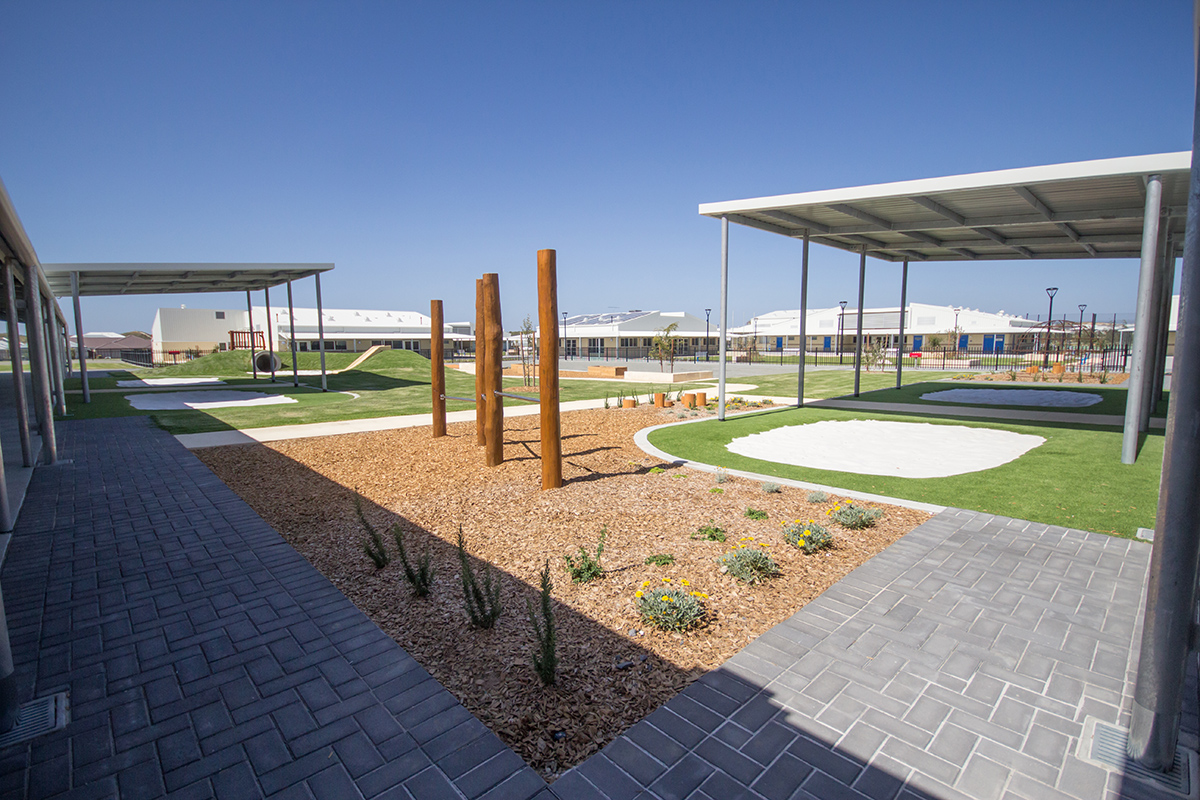 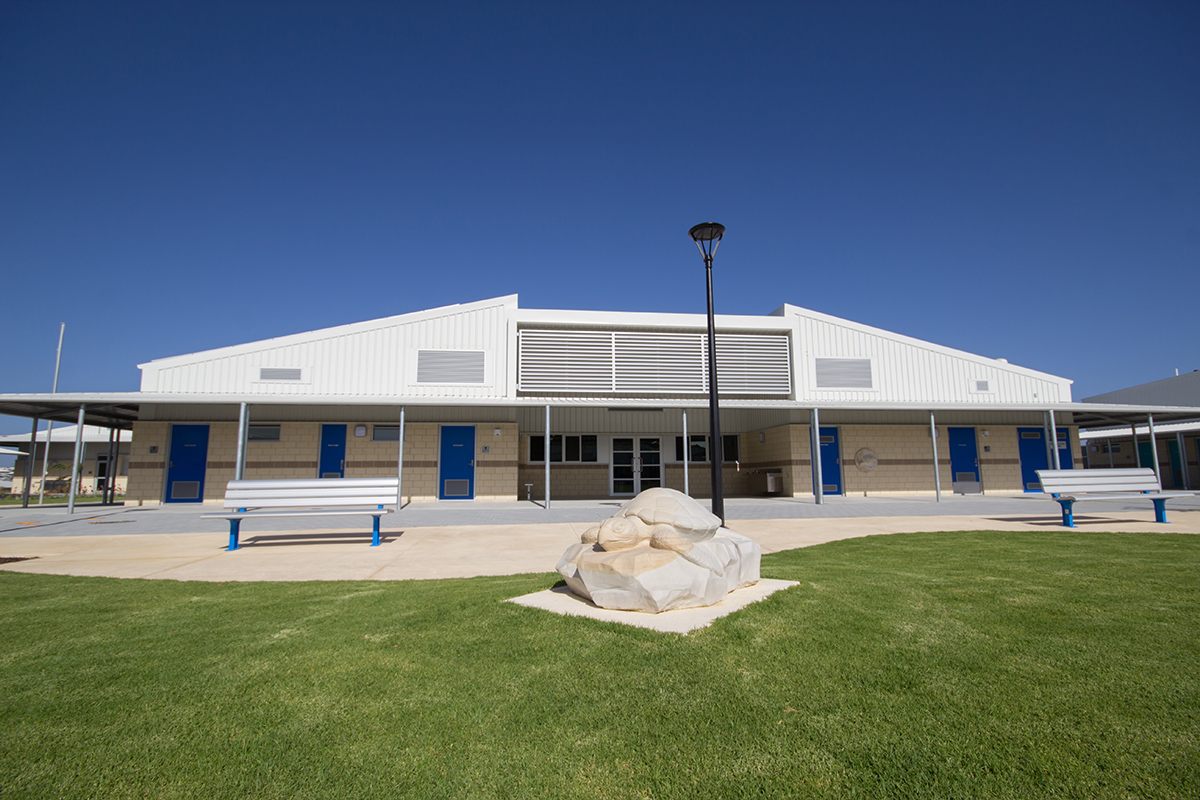 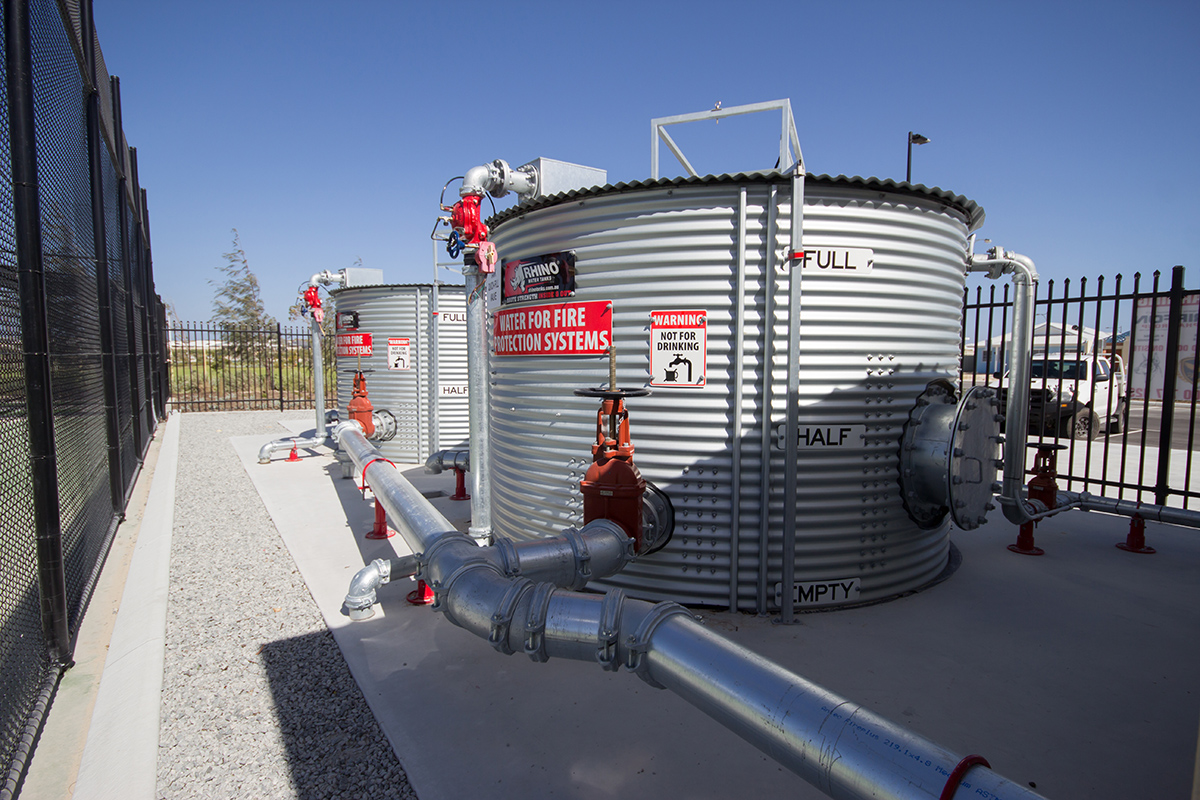